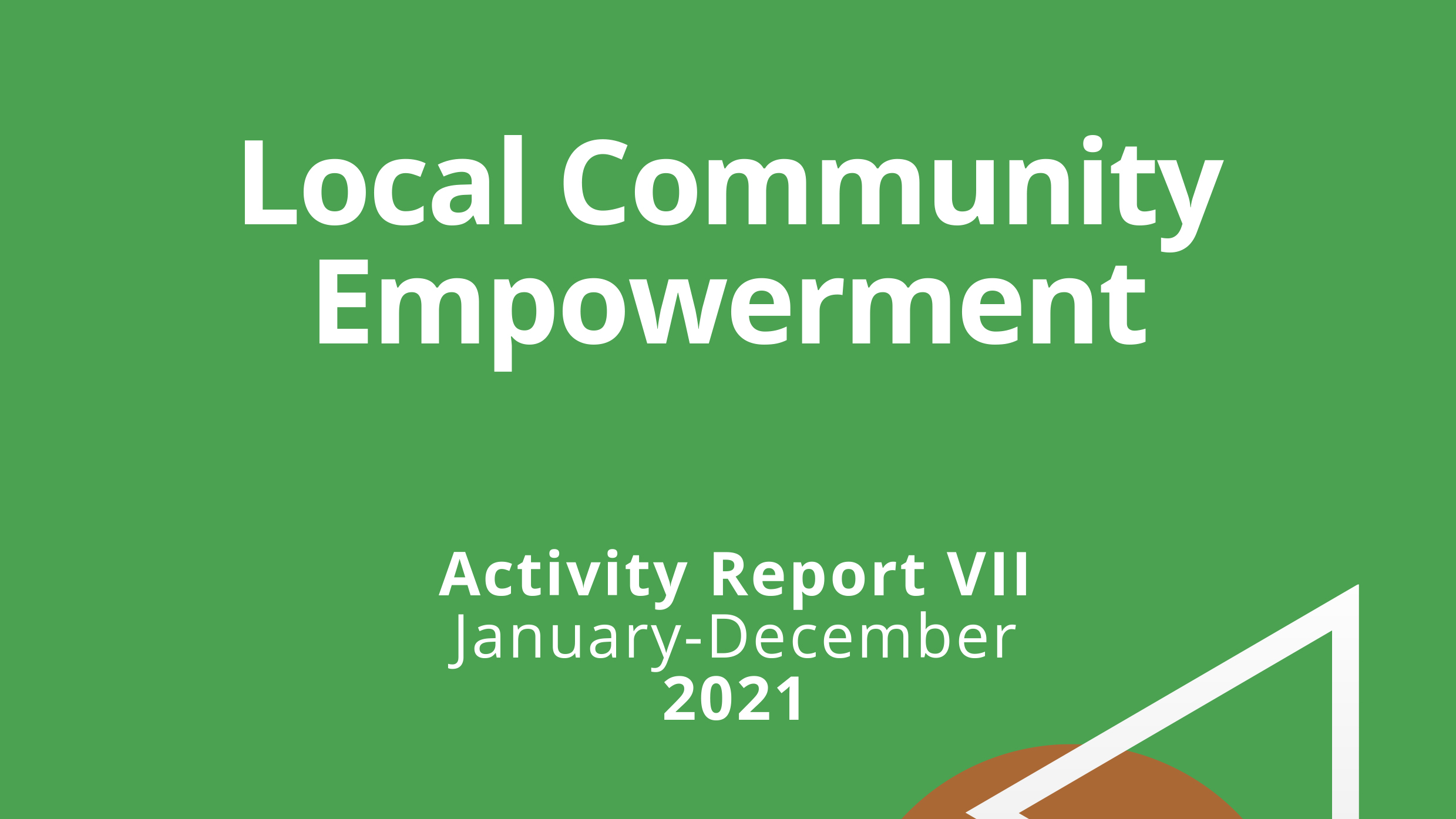 2021 A year to review, learn, think and deal with the new reality

2021 was a more stable year than previous ones at the level of conflict lines in Syria, especially with the receding of the risks of the Covid-19 pandemic and the start of adapting to the new working conditions.
In the Syrian context, Syria witnessed a relative and long-term calm (with the risk of resuming military operations at the moment of preparing this report and threats of military action by Turkey on some areas of northern Syria) with a sporadic escalation in the air raids of the Syrian regime and Russian aviation on the areas of northern Syria, and some bombings and security operations.
The economic crisis in Syria intensified, as the Syrian Lira collapsed to a new level against the US Dollar, and poverty rates reached more than 82%.
As for LDSPS, the pandemic affected the work of our offices inside and outside Syria, with some delays in technical processes at the level of contract renewal, formulating new plans and updating our strategy, and the resulting delays in programs, as well as the postponement of some projects and activities. The first part of the year was a period of review, learning, redrawing of the strategy and the cycle of change. Implementation actually began at the end of the year.
In summary, 2021 witnessed the following opportunities and challenges for LDSPS inside and outside Syria:
To read the full report Press Here